What To Expect From The 2020 Holiday Retail Season

Forty-one percent of surveyed consumers said they will go above and beyond to have a “normal” holiday season. But the world of retail has declared that the holiday shopping season will be anything but normal. Here are the four biggest holiday retail trends we’re monitoring — and the big box retailers that are leading the way:

#1: The shopping season will last longer and start earlier

Much earlier. In fact, we’re already weeks into the season with many merchants already introducing promotions in mid-September. Home Depot announced two months of holiday shopping deals; Target will begin promotions in October; and Walmart has already increased its inventory in electronics, such as TVs, laptops and video games. The retailer will also offer more than 1,300 new toys and more than 800 Walmart-exclusives this holiday retail season. It has also expanded its availability of popular kitchen appliances, outdoor sporting equipment, athleisure apparel and pet products, all reflecting 2020 consumer trends. The early start will stretch out the season and hopefully discourage people from crowding stores around Black Friday. Speaking of Black Friday…

#2: The new Black Friday is OCTOBER

Thanks to the economic downturn of the past year, consumers are also going to be on the hunt for deals — and October 10-15 is going to be the time to find them. On October 10, the U.S. will mirror  11.11, aka Singles’ Day in China, which is the biggest shopping day of the year (last year the holiday reached $38 billion in sales). More than two dozen major retailers are participating in the first annual event. Continuing that week of deals, Amazon announced its postponed Prime Days for October 13-14; and in rebuttal Target announced its “Deal Days” will be held…October 13-14; and Walmart announced its “Big Save” event will be held…[drumroll]: October 11-15.

#3: There will be unprecedented demand from supply-chain to shipping 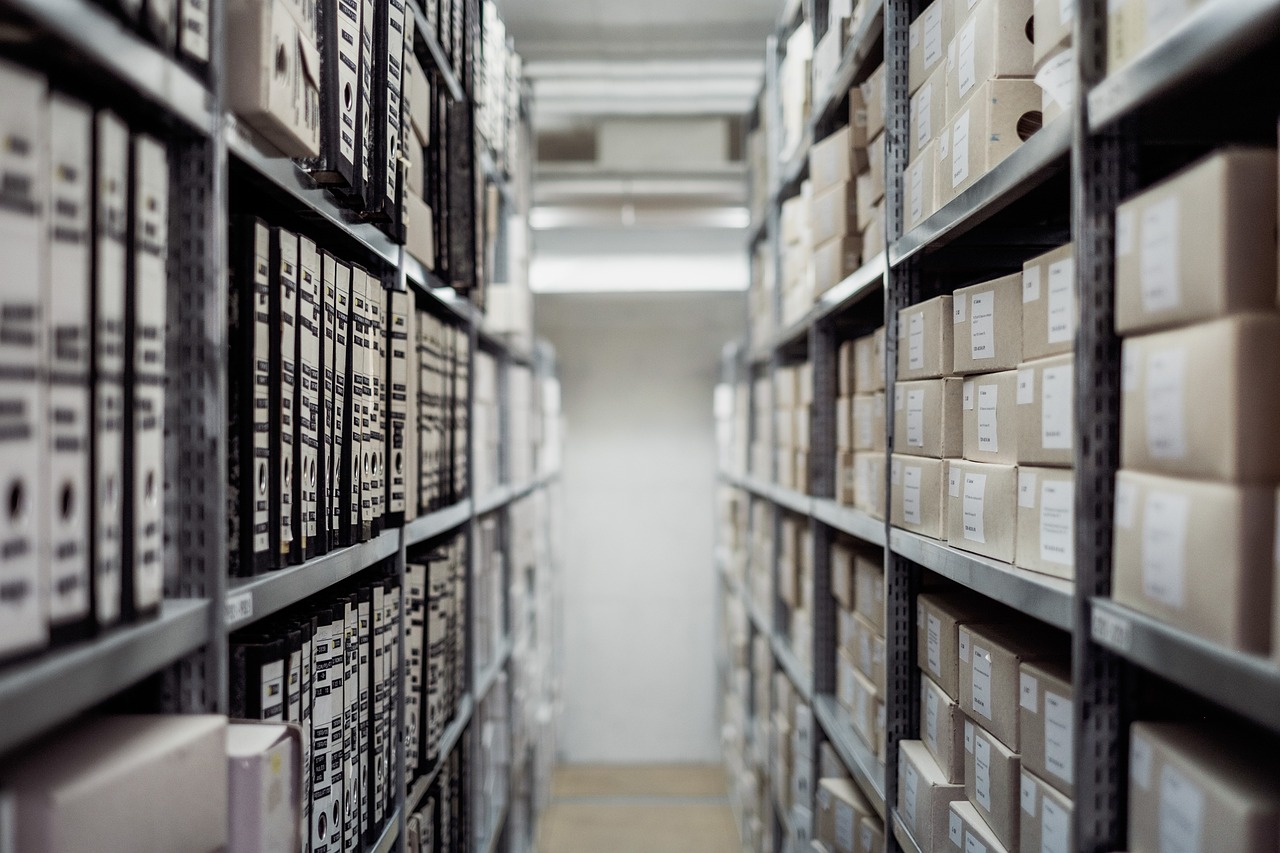 Companies are doing their best to prepare: Walmart hired 500,000 associates since March, Target is in the midst of hiring 130,000 seasonal workers, and UPS will hire 100,000 workers to help fulfillment. According to a recent Ware2Go survey, merchants are now planning for an unprecedented peak season during the holidays, with 56 percent expecting a larger peak than 2019. This increase will inevitably result in supply chains being stretched to their breaking points.

Additionally, in a post-Amazon Prime world, consumers have come to expect increasingly fast shipping. According to Ware2Go’s survey, 77 percent of merchants plan to offer two-day shipping guarantees around the holidays. Not only that, but retailers will have to enhance their curbside and in-store pickup services, with more shoppers looking to reduce their entrance into public spaces. Contactless shopping is the new normal. Consumers will expect streamlined and fast pickups, so retailers will need to adjust and plan accordingly.

As we’ve noted before, e-commerce has exploded in 2020. As of this month, online sales are up 20 percent in 2020, with categories like home improvement, gift boxes, groceries and liquor seeing the biggest jumps. And with the pandemic ongoing, the e-commerce boom should keep on booming throughout the holiday season. According to a new survey from AlixPartners, 45 percent of people plan to do the majority of their shopping online. Early estimates from Deloitte project that e-commerce holiday retail sales will generate between $182 billion and $196 billion this season — a 25 percent leap over last year.

The competition for eyeballs on the internet is going to be fiercer than ever, and we’re already seeing some interesting campaigns. Home Depot has teamed up with Pinterest to help shoppers find DIY gifts. Why DIY? Home Depot is betting that this year, with many people unable to travel to see family, the homemade gift will make a big comeback.