The solar eclipse of 2017 was a landmark in many ways. A total solar eclipse visible within a band that spanned the entire contiguous United States, it was viewed by tens of millions of people throughout the country. Fueled by social media, the solar eclipse was one of those moments that brought people from all backgrounds together to marvel at the heavens.The celestial event also solidified a growing trend in the travel sphere: Astrotourism.

From stargazing and northern lights, to chasing astronomical events and full moon hikes, travelers are increasingly interested in “celestial” experiences. And they’re willing to plan entire vacations around them. Experts reported that more than seven million people traveled to view the eclipse; The Atlantic called it “the greatest temporary mass migration of humans to see a natural event in U.S. history.”

Now, Astrotourism is hot – especially with celebrations for the 50th anniversary of the moon landing this July when Neil Armstong, Buzz Aldrin and the rest of the Apollo 11 crew made history for all of mankind. Here’s a few key things to know. Space City (Houston, TX): A place where giant leaps are made

Home to Space Center Houston, this city makes it possible to have the best of both worlds – deep sky exploration paired with all the comforts and convenience that comes with a major metropolitan city. www.visithoustontexas.com/spacecity. 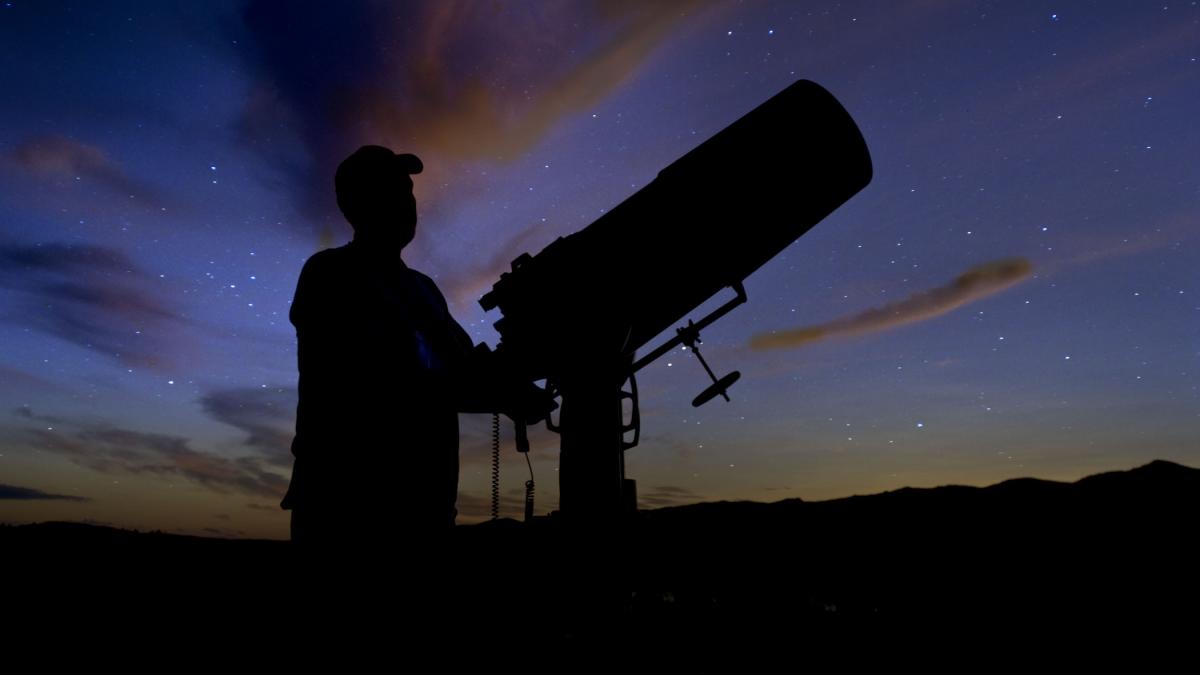 The state one of the key destinations for the Great Solar Eclipse of 2017 – but it was just the beginning of clear sky experiences in Nebraska.

The city’s proximity to Spaceport America; wealth of scientific experts (including one of the scientists controlling the Mars Rover); and forward-thinking tools and techniques, aimed to attract more companies and tech-savvy millennials, make Albuquerque a hub for the next frontier.

STEM attractions and facilities include:

Aurora Borealis, or the Northern Lights, are one of the most awe-inspiring atmospheric phenomena astrotourists can experience. And Alberta, Canada is one of the best places to see them.